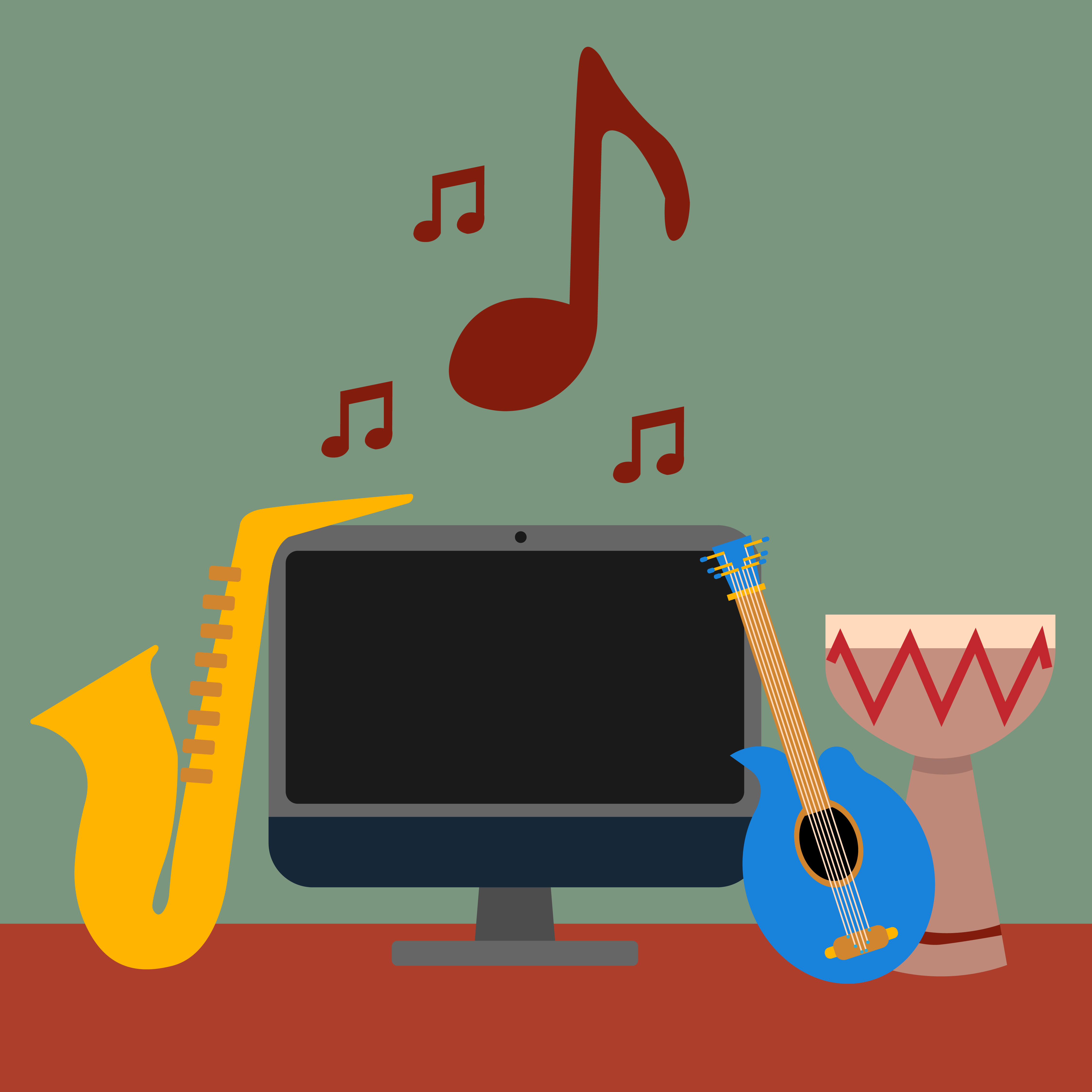 Conservatory coordinator Mark Kleyn explains that while it’s always best to be in person, the online transition has been smooth.

The Conservatory had to drop some courses that were not performing well online, but they were able to expand their offerings in the online model.

Open to the public, individuals can learn about and enroll in Jazz Theory, Music Production, Movement for Musicians, Songwriting, and Performance Anxiety. The first three are brand new online courses.

“A good thing is that we can bring a lot of different technologies to the online sessions. This was especially interesting for the music production workshop, ”says Kleyn.

Kleyn is particularly excited about the movement course for musicians. An instructor with a PhD in Human Kinetics teaches the Feldenkrais Method of Low Impact Movement with a focus on breathing and awareness. It helps musicians relax and release tension during rehearsals and performances.

It is similar to yoga but with an emphasis on musical performance.

Classes will begin after reading week in March with one-hour weekday evenings over four weeks.

“Some experience is beneficial for these courses, but you don’t need a music degree in any way to benefit from it,” says Kleyn. “Jazz theory, we recommend some understanding of music theory, but writing songs is enough for you to play an instrument.”

Everything will be live, and there is the possibility to interact with the other participants and the instructor during the workshops.

Kleyn is excited about the new course roster and plans to keep some online for the future, though he’s keeping his fingers crossed that in-person teaching can resume in the fall.