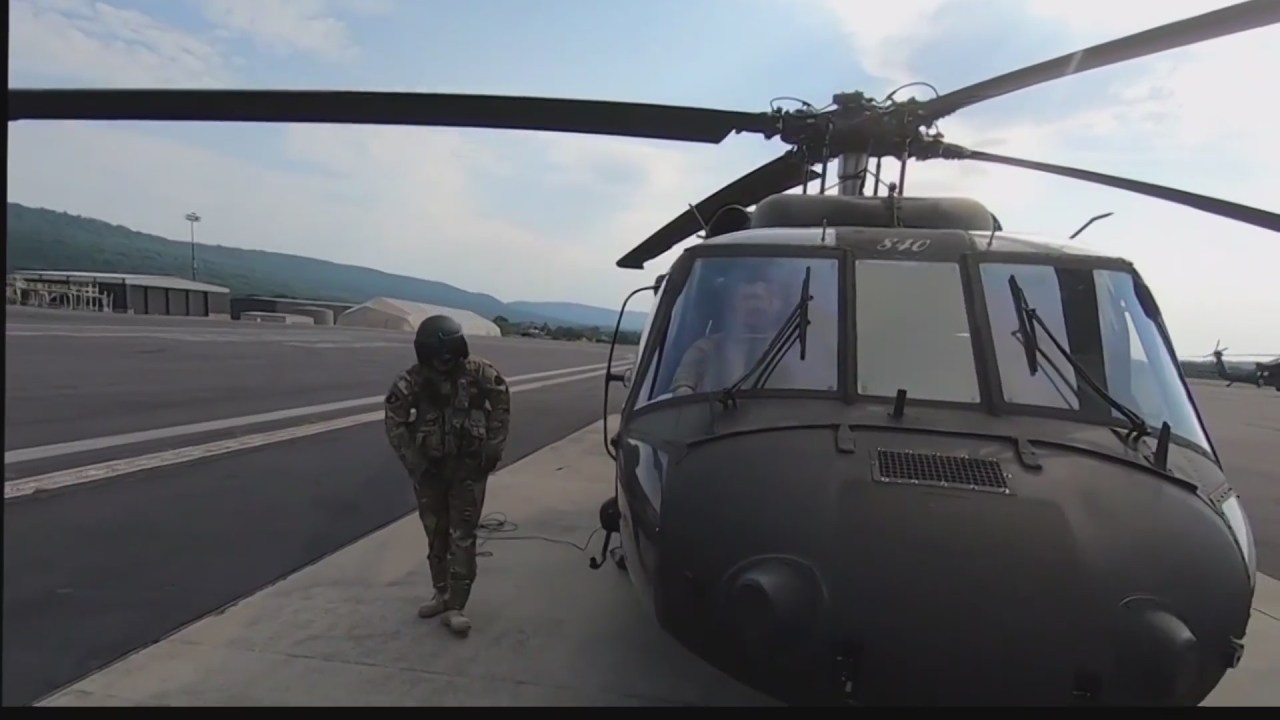 CLEARFIELD COUNTY, Pa. (WTAJ) – Flight training for the Maryland Air National Guard could arrive in our area, and the impacts could be felt in our central Pennsylvania area, both on the wildlife side and on the tourism dollars.

Some concerns were raised by the representative of the 15th District of Pennsylvania, Congressman Glenn “GT” Thompson, that these formations would include low-level flights, which could be as close as 100 feet from the ground. These proposed flight training courses would take place 170 days per year in the Pennsylvania Wilds area, four hours per day.

The impact of these low-level flights would be felt by the large population of elk herds in our region, as well as the population of migratory birds and bald eagles. And Thompson said it could also cause disruption that would affect tourism in the region. Tourism in the central Pa region is heavily influenced by the elk population, many of whom come to the area during the rutting season.

“These are just a few of the issues that exist and need to be investigated before a rash decision is made.”

Congressman Thompson told me that while he supports the training of the Air National Guard, he hopes that another location can be found for these flight paths that would have less environmental impact.

“The cumulative impact, the potential disruption of this low MOA would be extremely damaging to our region,” Congressman Thompson said.

Thompson added that those who might be concerned about the impact of such possible flight training should contact Gov. Tom Wolf’s office to ask them to advocate on behalf of the Pennsylvania Wilds.