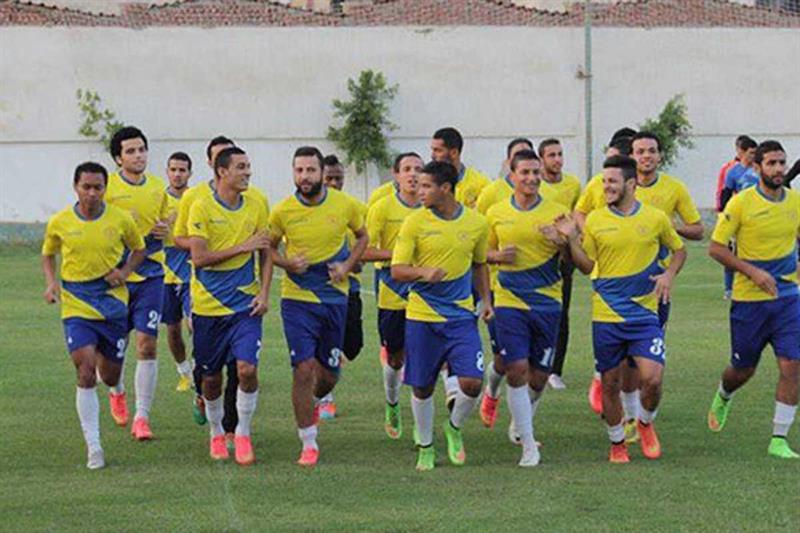 “Out of respect for the fans of the club and to clarify the situation inside the club, we would like to confirm that the financial payments have been delayed for several months. Despite this, we have chosen to remain silent as we appreciate the difficult situation of the club in the league,” the Ismaily players said in a joint statement.

The Suez Canal team, considered one of the most prestigious football clubs in the country, has suffered since the start of the season; sitting at the bottom of the league table with just eight points from 13 matches after a run of poor results.

The Dervishes have won just one league game, lost in seven and held a draw in the remaining five games.

“After several broken promises from club officials to resolve the issue, we had no choice but to [to issue this statement] to clarify the situation,” added the statement from the players.

The players’ statement came just hours after the club announced on Sunday that the players had already received 25% of the value of their contracts since the election of the current board. The club added that they had decided to withhold the remaining dues due to the poor results.

Spotted on the web: Side effects of antipsychotics, neural waves, caregiver training | Spectrum