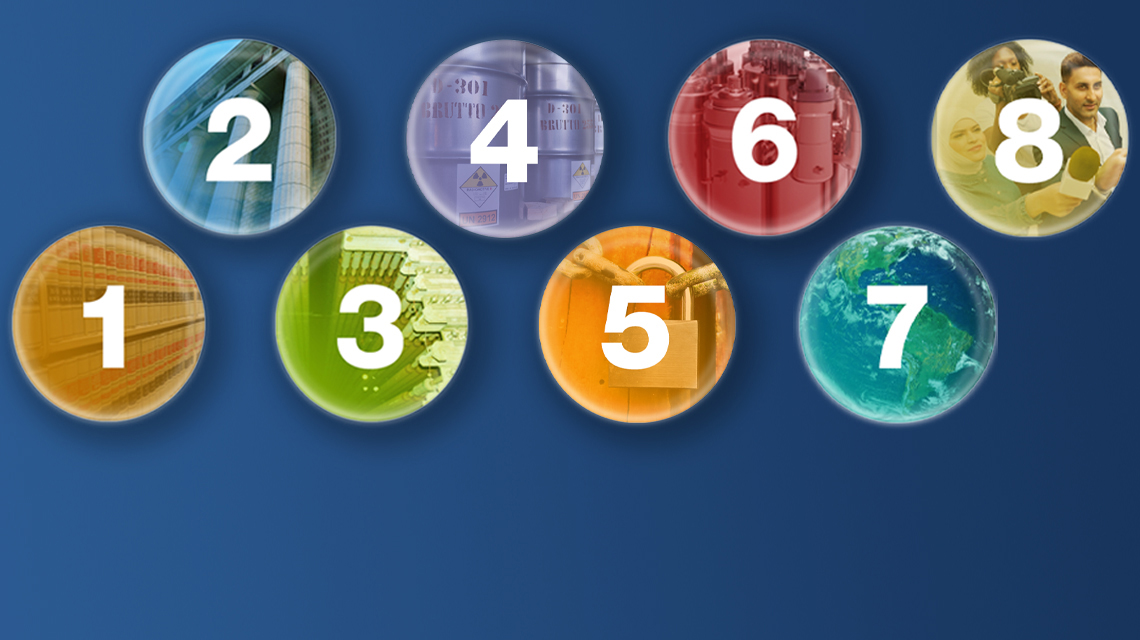 Building on last year’s interactive webinar series, the IAEA is launching a new webinar series focusing on topical issues in nuclear law. Starting October 28, 2021, the first webinar will feature the series and provide an update on nuclear law.

“Given the current challenges of the global pandemic and travel disruption, we continue to support Member States, upon request, through virtual national and regional workshops, as well as virtual bilateral discussions on a bill.” , said Peri Lynne Johnson, IAEA Legal Advisor and Director of the IAEA Office of Legal Affairs. “This new series builds on last year’s series by offering a more in-depth perspective on topical nuclear law issues, such as openness and transparency, SMRs (small modular reactors) and nuclear law, as well as radioactive sources and liability for damage. “

This new webinar series is open to government officials with political, legal, regulatory or technical backgrounds from all IAEA member states. It will be of particular benefit to officials of countries participating in the IAEA technical cooperation program that are not party to all or part of the relevant international legal instruments adopted by or under the auspices of the Agency.

The series, which is being implemented under the IAEA’s Legislative Assistance Program, will also benefit countries in the process of strengthening their existing national nuclear legislative frameworks.

The assistance program sensitizes IAEA member states to international nuclear instruments and helps them comply with their international obligations and commitments, as well as the development of corresponding national nuclear legislation. Following the postponement of the annual Institute of Nuclear Law, this new webinar series serves as an online alternative.

Last year’s series, held from October to December, consisted of nine webinars and was divided into three parts. The series covered the four main branches of international and national nuclear law: safety, security, guarantees and civil liability for nuclear damage. Government officials from over 100 countries attended the series, which amassed over 2,500 feeds. Following on from the series and in response to interest from various groups including industry, law firms, civil society and academia, a public webinar on nuclear law in practice – the perspective of l He IAEA attracted more than 500 participants from 90 countries.