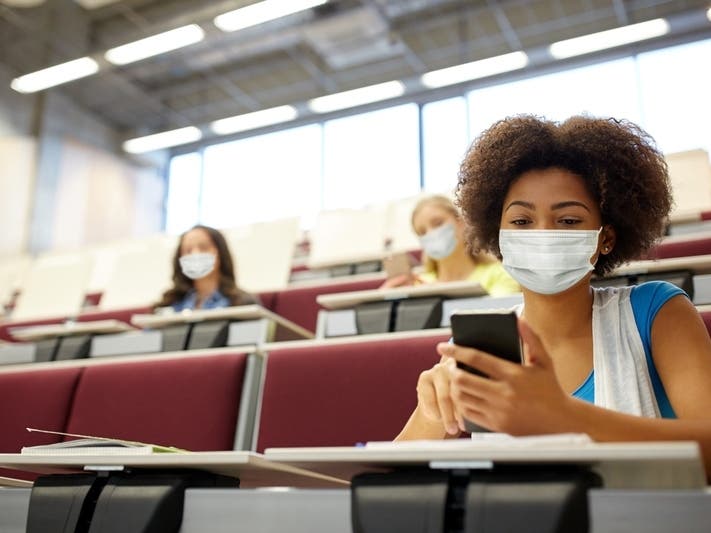 SPRINGFIELD, IL – A recent surge in reports of online child exploitation has led Illinois Attorney General Kwame Raoul to present a series of webinars for parents of young children to educate them on the internet security.

The webinars will be created and run by the Internet Crimes Against Children Working Group, Raoul said Monday. The task force will also receive a new mobile forensic unit capable of analyzing digital evidence at every crime scene, which will speed up processing times, the attorney general said at a press conference.

“The threat is there and, with the increasing use of the Internet by our children for educational entertainment and social interaction, it is increasing,” said Raoul. “I ask all of you – guardians, parents, teachers, pastors, neighbors – to join us in helping to end this scourge of child pornography.

Officials of the task force said they expected a 23% increase in child pornography reports this year. While Raoul said this was concerning, the large increase could also be due to the fact that many social media apps are improving their reporting techniques.

The monthly webinar series will begin Thursday and take place at 6:30 p.m. on the first Thursday of each month. Webinars are free and those interested can email [email protected] to register.

Topics covered will include learning about popular phone apps used by children and teens, how to avoid aggressive behavior online, and how to look for signs that a child may have been victimized online. Raoul said the webinars will be particularly useful for parents whose children are more online than ever due to the COVID-19 pandemic.

“During this period of separation from their peers, they turned to technology for education, to connect with old and new friends and to ease the social isolation that this crisis has imposed on them,” he said. declared Raoul. “Child predators are here to try to take advantage of this.”

To report a suspected online sexual exploitation of children, contact local law enforcement or the National Center for Missing and Exploited Children CyberTipline at 1-800-THE-LOST.