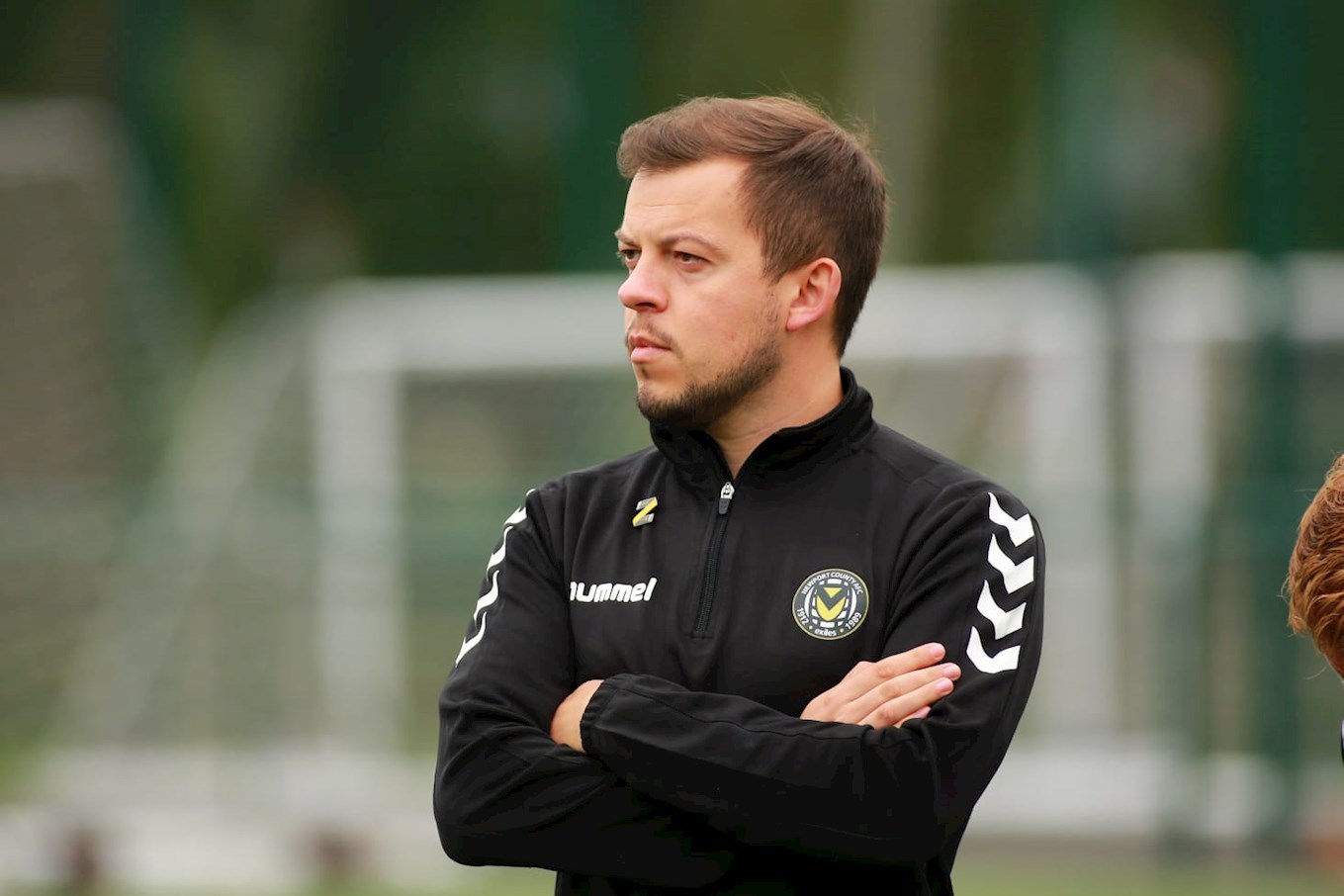 The teams have participated in a number of remote workshops, which aim to keep levels of engagement and motivation high before players return to the academy.

“While it has been difficult for the players who cannot come to the academy, the involvement and commitment of everyone to attend the workshops has been fantastic.

“We try to offer the boys a variety of sessions that will continue to help them develop at home. Our February schedule features a number of daily challenges that players are encouraged to get involved in.

“The engagement throughout the academy has been very positive and it’s great to see the boys being able to interact with different age groups.

“The feedback from parents has been very positive and hearing that the boys are really looking forward to participating in the calls makes it worth it to us as staff.

“We ran a range of different workshops every Wednesday and Friday, with over 200 players in attendance each night.

“The Life Skills Workshops, brilliantly led by Jake Hopkins and Callum Langley, cover topics such as building resilience, setting goals, increasing confidence and from the feedback we received, they have enormously helped and supported young people in everyday life as well, in particular in the face of the current national situation.

“Our Friday night sessions were then led by Bobby Mckenzie Black Pre-Academy Lead on Technical Basics, Richard Williams Head of Medical with Mobility Sessions and Austin Scott Head of Sports Science with HIIT Workouts. number of defined challenges and activities that involved the whole house.

“We had some other guests delivered to the guys as well. All of the academy’s goalkeepers from our Under 9s to Under-18s attended a very informative and enjoyable Q&A led by the first team goalie coach Jim Holman, Tom King and Nick Townsend where their experiences and the journey to get to where they are was shared with the boys.

“We also had question-and-answer sessions with AFC Newport County President Gavin Foxall where players got a detailed overview of the day-to-day management and operation of the club as a whole. young player was even able to ask the president directly if we could sign Lionel Messi! “

Fraser Franks hosted an inspiring workshop where he spoke about the challenges of becoming a professional footballer. Listening to Frasers Outlook and his positive mindset in the face of adversity made him very relevant to the players and gave an excellent insight into the personal attributes it demands at the highest level.

Gaffer Michael Flynn also held calls with the guys, helping to keep morale up by hosting a question and answer session. He also shared the important message for the guys to keep working hard and stay positive in the business. waiting for a return to the Academy.

“Our Chief Protection Officer and Club Director Kelly Anderson spoke to players about the need to stay safe and healthy during these times while providing extra support if anyone needed it.

“Our under-18 students and some of our under-16 players even held a question-and-answer session with our younger age groups, where they were able to share their experiences at the Academy, which it means being an academic and for some what it was like to make their First Team and continue to work hard to achieve their goals. “

“We are very grateful to everyone who came to the calls and to all of these players and goalkeepers for their commitment, interaction and continued support to the academy.

“The academy is proud of the motto ‘#OneClubOneCounty’ and we’ve seen how important it is to support each other, especially during these times, so it’s fantastic that so many people have volunteered. to participate in calls.

“It really underscores this feeling that the academy is a great community and that we are all in the same boat. We will no doubt get through this situation for the best and for my part, I look forward to welcoming all of our guests again. players, parents and staff. at the academy. ”